Looking forward to seeing everyone on the courts this Saturday, September 25, at Northwestern University’s Vandy Christie Tennis Center in Evanston!

The draw sheets and schedule for tomorrow’s matches are now available; see below.

Registration for the 2021 ECTA Fall Tournament is now closed. Thank you to all who entered! Draws will be sent out in advance of this Saturday’s matches–reminder that singles will start at 8 a.m., followed by doubles. 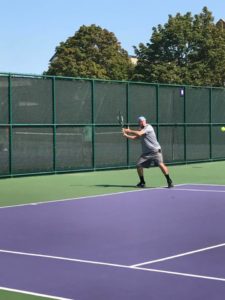 Save the date for the ECTA’s 2021 Fall Tournament, our last outdoor event of the year, to be held Sept. 25 (early rounds) and Sept. 26 (finals only, as needed) at Northwestern’s Vandy Christie Tennis Center (2310 Sheridan Road) in Evanston. Both singles and doubles categories will be offered. Stay tuned for further details! 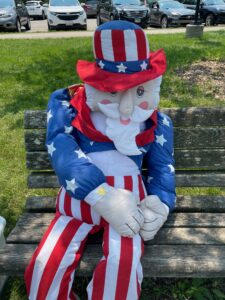 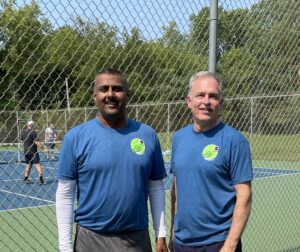 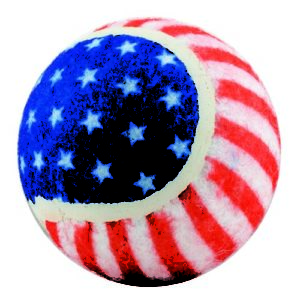 The ECTA is excited to announce that after over a year without hosting any competitive tennis events, we will be offering an Evanston Third of July Tournament*! This will be a one-day tournament, to be held at Lovelace Park on Saturday, July 3, 2021, from 8 a.m. to 6 p.m. Categories of play are below. Registration will be available soon via this website–stay tuned!

A belated happy new year, everyone. We hope you and your families are well as we approach the one-year mark of the COVID-19 pandemic, at least here in the U.S. We look forward to seeing you all on the courts someday very soon–stay tuned for information about our next outdoor event, TBD. Until then, we wish you a safe and healthy 2021.

Dear ECTA members and past participants,

We hope you and your family members are well.

This time last fall, we were making final preparations for our Thanksgiving Doubles Scramble, which traditionally takes place the Saturday after Turkey Day at Northwestern University’s Combe Tennis Center. Unfortunately, due to the ongoing coronavirus (COVID-19) pandemic, which has surged in recent weeks, the Evanston Community Tennis Association is forgoing this popular annual event—as we did our Spring Doubles Round Robin, Fourth of July Tournament, and Fall Tournament. It has been a year like no other for everyone, and we miss hosting these competitive social functions as much as you miss playing in them.

If you are a member of the ECTA who paid dues fewer than 12 months prior to the pandemic, you should have received a communication from us by now regarding the status of your membership. Memberships are being extended for the foreseeable future so that when we finally hold our first tennis event since March 2020, you will be able to participate without renewing. If you have not yet received an email from our membership chair and would like more information, please let me know.

We hope you got the chance to play some tennis outdoors this spring, summer, and fall. And we hope to see you all again on the courts someday soon.

In the meantime, we wish you a safe and healthy holiday.

We hope you and your family members are doing well and taking care of yourselves during this challenging time.

Spring may have sprung, but for most tennis enthusiasts, playing is not possible during the coronavirus (COVID-19) pandemic. This time of year, the ECTA would normally be hosting our annual Spring Doubles Round Robin. But due to stay-at-home orders and recommended social distancing measures, we are unable to hold this popular event.

It also looks like we will be unable to hold our biggest event of the year, the Fourth of July Tournament, since self-arranged early rounds of play for that competition need to start in May in order for the finals to take place on July 4.

We still hope to host our annual Fall Tournament this September.

If you did not see the USTA’s “Statement on the Safety of Playing Tennis During the COVID-19 Virus Pandemic,” you can read it here.

And if you haven’t heard about Chicago Mayor Lori Lightfoot’s “We Are Not Playing” ad campaign to stop the coronavirus spread, check it out.

Thank you for your membership and participation in the ECTA. We hope to see you on the courts again very soon. 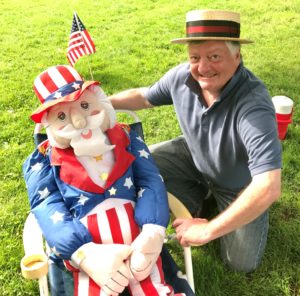